You want to go to Hawaii. Of course you do! It feels exotic, and yet it’s easy to get to and around as everyone there speaks the same language. Why should you consider going to the island of Oahu?  Today I’d like to give you a rundown of 10 must see cultural/historical sites on Oahu for history and cultural buffs.

The island of Oahu is home to Honolulu and is the most populated and face paced of the Hawaiian islands. It’s full of energy, but also has plenty of opportunities for relaxation and quiet.  If you’re going on a Hawaiian cruise, you’ll fly into Honolulu.  Please add a few days pre or post-cruise to explore this island in depth.

I recommend you spend at least one vacation exploring the island of Oahu.  Let’s explore 10 Oahu sites to see for history and cultural buffs:

This must see site takes you through the history of Pearl Harbor naval base and goes through the events of December 7, 1941 when Japan bombed the base putting the United States into World War II. They have research and education centers and also have a junior rangee program for children. Tour the USS Arizona Memorial guided by the military.

The ‘Iolani Palace is the official royal residence and was completed in 1882. It was built by King Kalakua to enhance the prestige of Hawaii overseas. This modern place was built with top of the line amenities for it’s day.  It received electricity 4 years before the White House received it and it has an in-house telephone system.

This place was built as a retreat for Queen Emma, King Kamehameha IV, and their son Albert in the 1800s. You’ll be able to see Queen Emma’s piano, china from England’s Queen Victoria and the royal coat of arms.

This lookout is a high point on the island of Oahu – giving you views to much of the island. This lookout was the site of a massacre in 1795 when King Kamehameha defeated the island’s warriors and then forced them off the treacherous cliff top to their deaths.

5.  National Memorial of the Pacific – Punchbowl

This national cemetery is to honor the United States servicemen and women who have given their lives in the service of the country.

The Bishop Museum is the state’s museum exploring Hawaiian culture with a mix of science.

Built as the personal residence of the well-known American trader, Capt. John Dominis, the elegant mansion is perhaps best known, as the home of Queen Lili‛uokalani, Hawai‛i’s last reigning monarch.

Hike up to this well know volcanic crater for some amazing view of HHonolulu Allow 1.5 to 2 hours for your hike.

This hike will reward you with incredible shoreline views of Oahu’s southeastern coastline. On a clear day you may be able to see Molokai and Lanai.  There is a lighthouse there (off-limits.)  Allow 2 hours for the hike and bring your binoculars.

The PCC is actually my favorite cultural site on Oahu.  Plan on spending an entire day exploring the 7 island nations that make up Polynesia. The actors are students at Brigham Young University, located next door to the center.  You’ll participate in learning about the cultural through crafts, songs and more. In the evening they have a luau and a fabulous music and dance performance including fire dancing. Read here on how to get discounts to the PCC.

I’d love to help you create an amazing Oahu vacation!  I’ve got accreditation from the Hawaii Visitor’s Bureau as a Hawaii destination specialist. 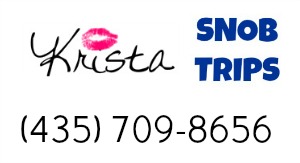 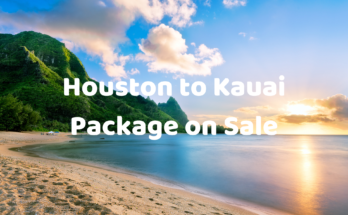 Houston to Kauai Package on Sale 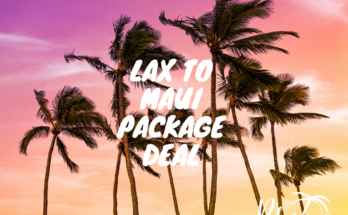 LAX to Maui at the Aston Maui Banyan 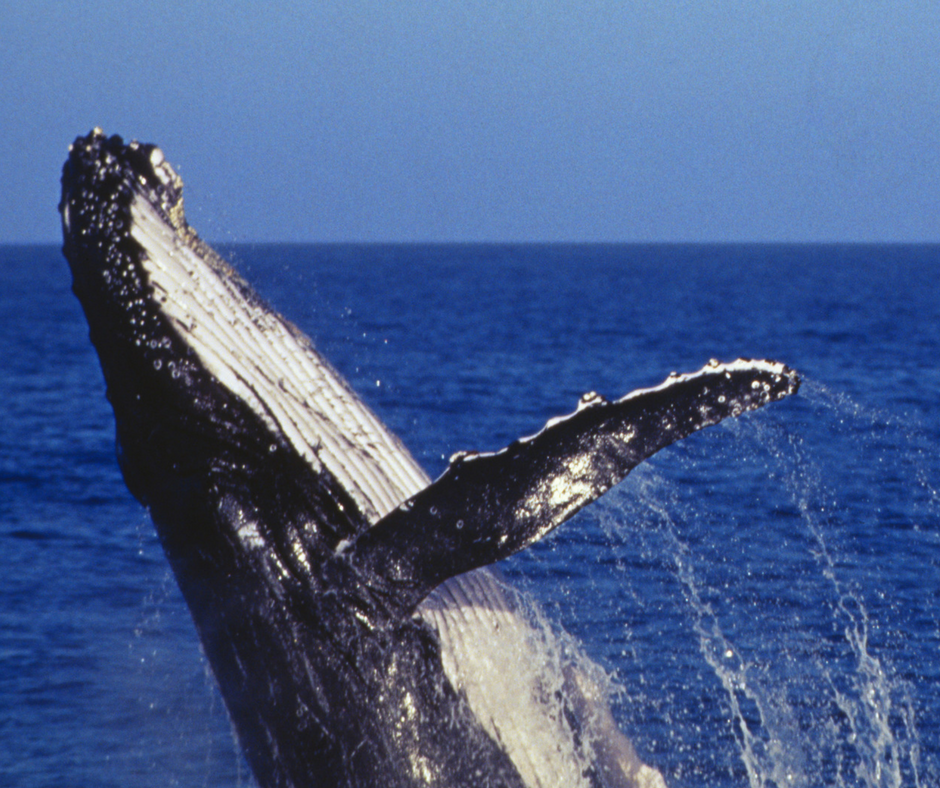 View all posts by Krista Mayne →

Welcome to Palm Tree Trips - if you want to sit under palm trees, we can get you there. We specialize in beach vacations.